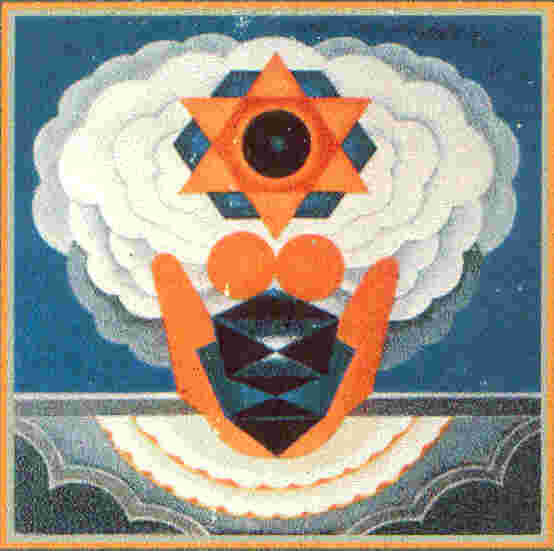 The Project has been revived in April 2018 under the auspices of Kashmiri Pandits’ Association, Mumbai. Shri M.K.Raina continues to be its Convener. A Steering Committee has also been constituted to look after the fulfillment of its Objectives and execution of its Programmes. Following are members of the Steering Committee:
Mr. S.P.Kachru – Head. Other Members: Ms. Neena Kher, Ms. Urmila Dhar Zutshi, Ms. Renu Pandita, Ms. Annpurna Raina, Ms. Manju Kasid, Mr. Bharat Pandit, Mr. Chand K. Raina, Mr. Suresh Kaul, Mr. Rakesh Watal, Mr. Sanjay Pandita
Net journal has also been revived and renamed ‘Praagaash’. Its first issue is scheduled to be on the net in first week of July 2018. Shri M.K.Raina continues to be its Editor and Shri T.N.Dhar Kundan its Consulting Editor.

Objectives of the Project Zaan

• To disseminate Information on the various facets of the Place of our origin – Kashmir, like its history, geography, culture, language, literature, places of worship, fairs and festivals, rites and riruals, historical places, arts and artists, eminent personalities etc. through Information Digests.

• To inculcate interest in our youngsters in their mother-tongue and arouse curiosity and interest in their entity, through various educative programmes.

• To organise Quiz Programmes for the young and not so young, based on the Information provided through Information Digests.

• To organise ‘Contests’ in reading Devanagari-Kashmiri and encourage youngsters in this behalf, by awarding prizes to those taking lead.

Project Zaan started its net journal named ‘Har-van’ in August 2007 on monthly cycle. It published without break till December 2008. It published two special issues, one highlighting the life and works of its Consulting Editor Shri T.N.Dhar Kundan in May 2008 and the other as a tribute to Late Shri Onkar Aima Sahib in Augusat 2008. It had to be discontinued from January 2009 due to nonavailabilty of the editing team.

First issue of new journal ‘Praagaash’ is scheduled to be published and uploaded on net in the first week of July 2018. It will be dedicated to Late Shri M.L.Mattoo, ex President of Kashmiri Pandits’ Association. Praagaash will be a Bi-monthly periodical in the firtst instance and will be upgraded to Monthly in due course.

Praagaash will carry material related to Kashmir’s History, its Land, People, Religions, Festivals, Rites & Rituals, Emminent Personalities, Historical Places, Language, Customs, Culture etc. in three languages i.e. English, Hindi & Kashmiri in Devanagari script. It will encourage young writers across the globe. It will also carry ‘Your Own Page’ for readers and biradari members to highlight their or their children’s achievements, publish their paitings and art works etc.