A step towards empowerment of the community!

KPA is proactive in taking up KP Community causes from time to time.

We organize Cultural Events like Hawans on auspicious occasions to boost community building.

KPA organizes Musical Shows and Events with Famous Artists from the Industry.

We organize regular Online Webinars for the benefit of the Community 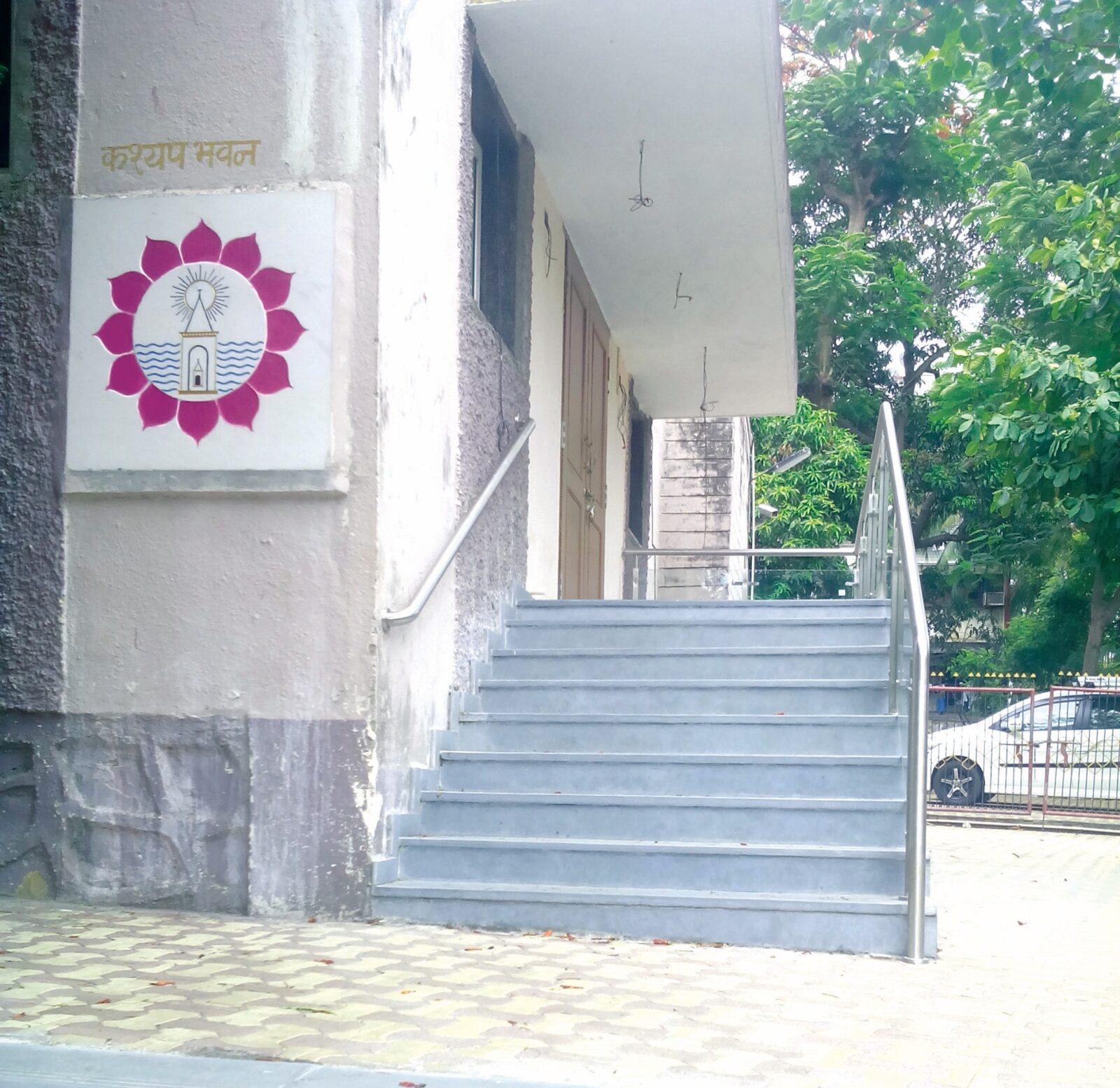 Shri M.K.Raina being awarded today, the Lifetime Achievement Award by Kashmiri Pandits’ Association, Mumbai for his services in the field of Kashmiri Language. Also release of Project Zaan”s book Elementary Kashmir Information Digest, meant for those children who were not born in Kashmir or did not live there, to bring Kashmir, Kashmiri Kanguage and Kashmiri Culture to them. 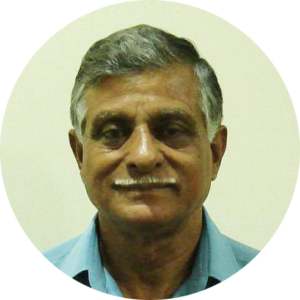 Born on 10.02.1948 in Srinagar, I came to Jammu in 1990 at the height of militancy and then to Mumbai in 1993. I am a civil engineer by profession. I have been working on Kashmiri language since 1995. We started Project Zaan in Mumbai in collaboration with Lalla Ded Educational & Welfare Trust and Kashmiri Pandits’ Association in 1998-99 under inspiring leadership of Late Shri J.N.Kachroo, ex Principal, National High School, Srinagar. I was appointed Convener of the Project. Main Objective of the Project Zaan was to disseminate information about our motherland, our language and our culture to younger generations and popularise Kashmiri language. I have been conducting Kashmiri Learning classes since 1996 and have started Kashmiri Vocabulary classes on internet from January 2019. I have co-authored the Basic Reader for Kashmiri Language and have produced lessons on How to Read & Write Kashmiri in Devanagari Script and in Nastaliq Script. I was instrumental in getting the Kashmiri Software Kashmiri Arinimal Engine developed by the Cyberscape Multimedia. I have authored tsók módúr, kénh nón kénh són and silsilûvàr kyah kyah vanû – Collection of Short Stories in Kashmiri, also translated many of them in Hindi & English. One more collection of my short stories in English is Pentachord. I have a Collection of Poems pêvàn chhúm yàd to my credit too. I have also authored A Dictionary of Peculiar & Uncommon Kashmiri Words & Phrases.

Apart from my own work, I have retyped many Kashmiri classics including Lalla Vaakh, Shrukh, Kashmiri Proverbs, Kashmiri Folk Tales, Kashmiri Riddles, Folk Songs of Kashmiri children, Hatim’s Tales, Kashmiri Talmih, Sarvanand Koul Premi’s Koshur Ramayan, Shrimad Bhagvad Gita and ‘Rusi Padshah Katha’ in Devanagari-Kashmiri script, as also works of other renowned Kashmiri authors and poets and put them on internet. I have re-written old classics Gulrez and Gule Bakawali in Devanagari Kashmiri script and translated Gulrez in to Hindi. I have re-typed 8 Chapters of Dr Amar Malmohi’s Katha Sarit Sagar in Devanagari-Kashmiri and reworked on Kashmiri folk tales published by J&K Academy of Art, Culture & Languages, transforming them into Grandma’s Stories in Kashmiri, Hindi and English. In the process, I have retyped more than 4000 pages of Kashmiri literature apart from my own works of about 2000 pages.